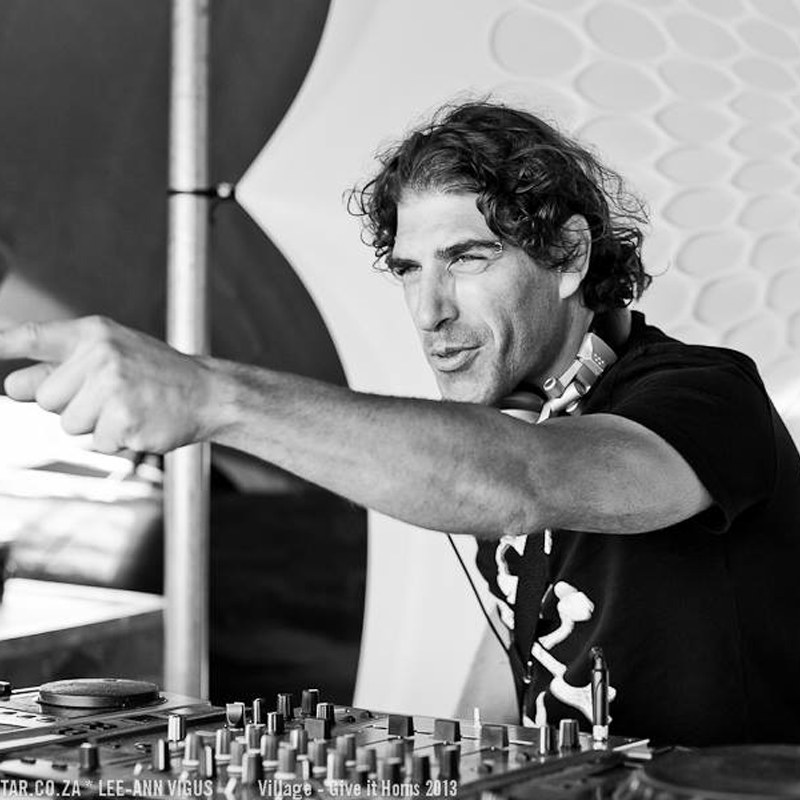 Outer Signal (Israel) Josh Lior is a legend in the night psytrance scene, with tracks and releases across the globe that have conquered for years the dancefloors, he is one of the active references in the Israeli night full-on scene. Known for his amazing skills, super-powerful live acts, and an astonishing show with his guitar on the live act.

Josh relationship with music started early, as an 8-year-old. After years of playing rock, heavy metal and dabbling with techno, he was finally exposed to goa and trance in 1993 and his foray into modern electronic music began. During the late 90s, while studying music and audio engineering with a famous teacher in Israel, he began to produce and experiment with various genres of electronic music.By 2002 Josh was actively DJing psytrance in Israel, Thailand, and Cyprus, and after 2 years launched his first psytrance project, Outer Signal, together with Gil Stolar (nowadays Outer Signal is the solo project of Josh). After playing in psychedelic gatherings all over Israel, along with many compilation releases on respected international labels such as Fractal, Yabai, Materia, Mechanik and Planet BEN, Josh and his partner, released Outer Signal's debut album 'Fabric of Space' on the widely recognized powerhouse 3D Vision Records.

In 2019 Outer signal its officially releasing and acting as a live act for 3D Vision, Dropland and Sonic Motion rec. Over the years Josh has toured in South America, Europe, Japan, Thailand and Mexico, and is always working in his studio shaping his sound and style. He has since collaborated with notable psytrance artists such as Eskimo, Adrenaline Drum, California Sunshine, Absolum, Ex-Gen, and others.

An accomplished performer, Josh continues to this day to surprise listeners and powerful morning and twilight psychedelic music and is always traveling around the world smoking the dance floors with his unique style of psy, mixing heavy guitars and otherworldly soundscapes.. 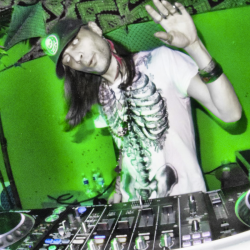 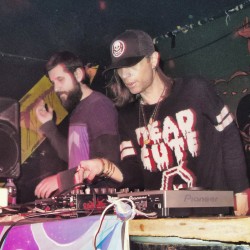 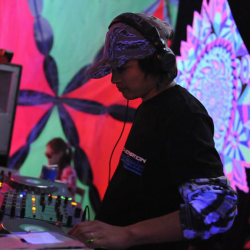 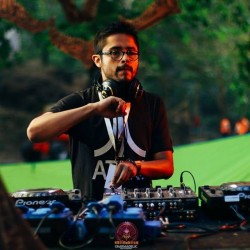 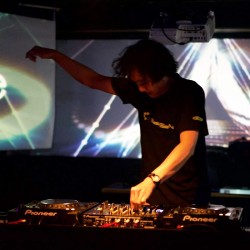 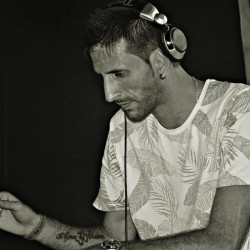 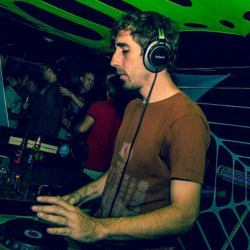