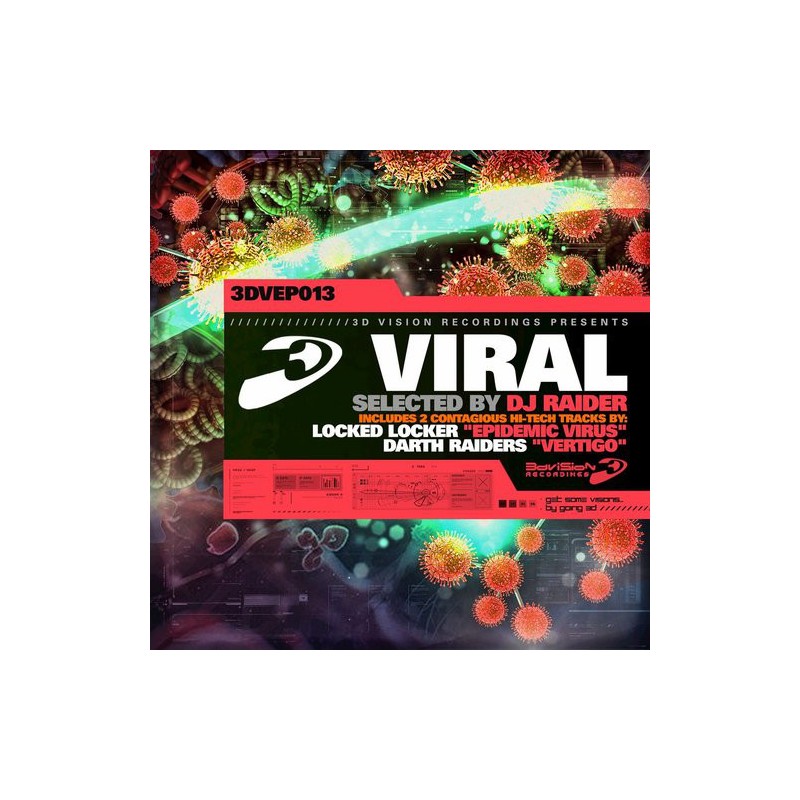 This is a digital compilation selected by Dj Raider, one of our fist label deejays, he gathered a two explosive tracks release with Darthriders & Locked Locker.

Raider delivers a two-track EP, designated as 'Viral'. This is his first release contribution on 3D Vision Recordings. 'Viral' stands as a testament to how far Hi-Tech psychedelic trance has evolved since Raja Ram's definition in 2001, captivating dance floors planetwide. Virally in its format, it is contagious beyond firewalls.

These technopaths, Locked Locker (Hyperactive and Killer Buds) and Darth Raiders (Smashed and Khopat) are at the the pinnacle of Hi-Tech right now! 'Viral', selected by Raider, includes: 'Epidemic Virus', a visceral embodiment of the most shrilly from Brazil. 'Vertigo' is in the coalition of a 3D Vision dream team, marking their debute release with resounding impact.

Hi-Tech psychedelic trance is VIRAL. We are at the epicenter. We are it is patient zero.

Get some visions by going 3D. 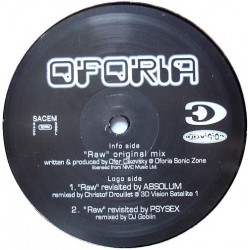 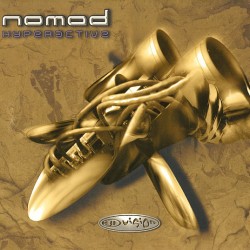 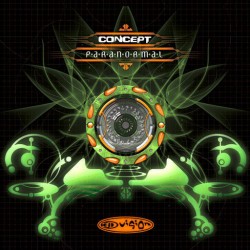 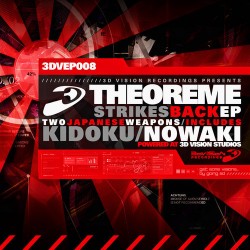 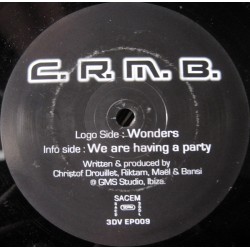 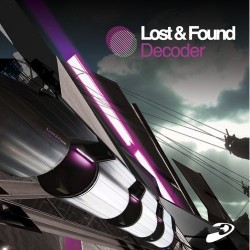 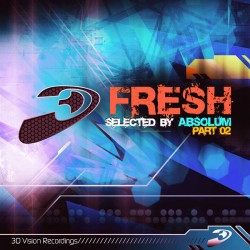 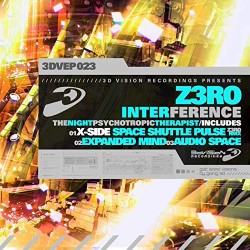 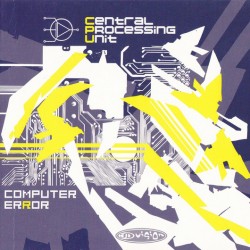 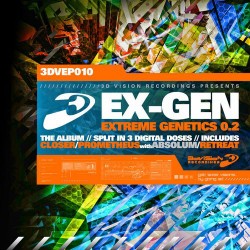 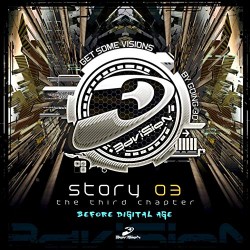 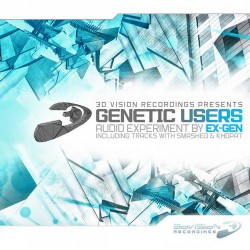 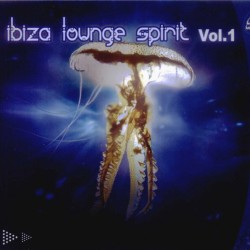 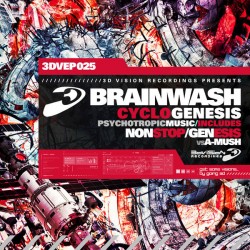 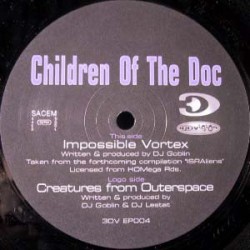 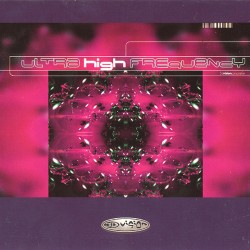